Sometimes it is useful to display an image or video in the terminal, for example if you are on a ssh connection.

I used to use tiv (Link) for this purpose, but now I've switched to timg (Link).

See the two example screenshots of tiv and timg in xfce4-terminal. 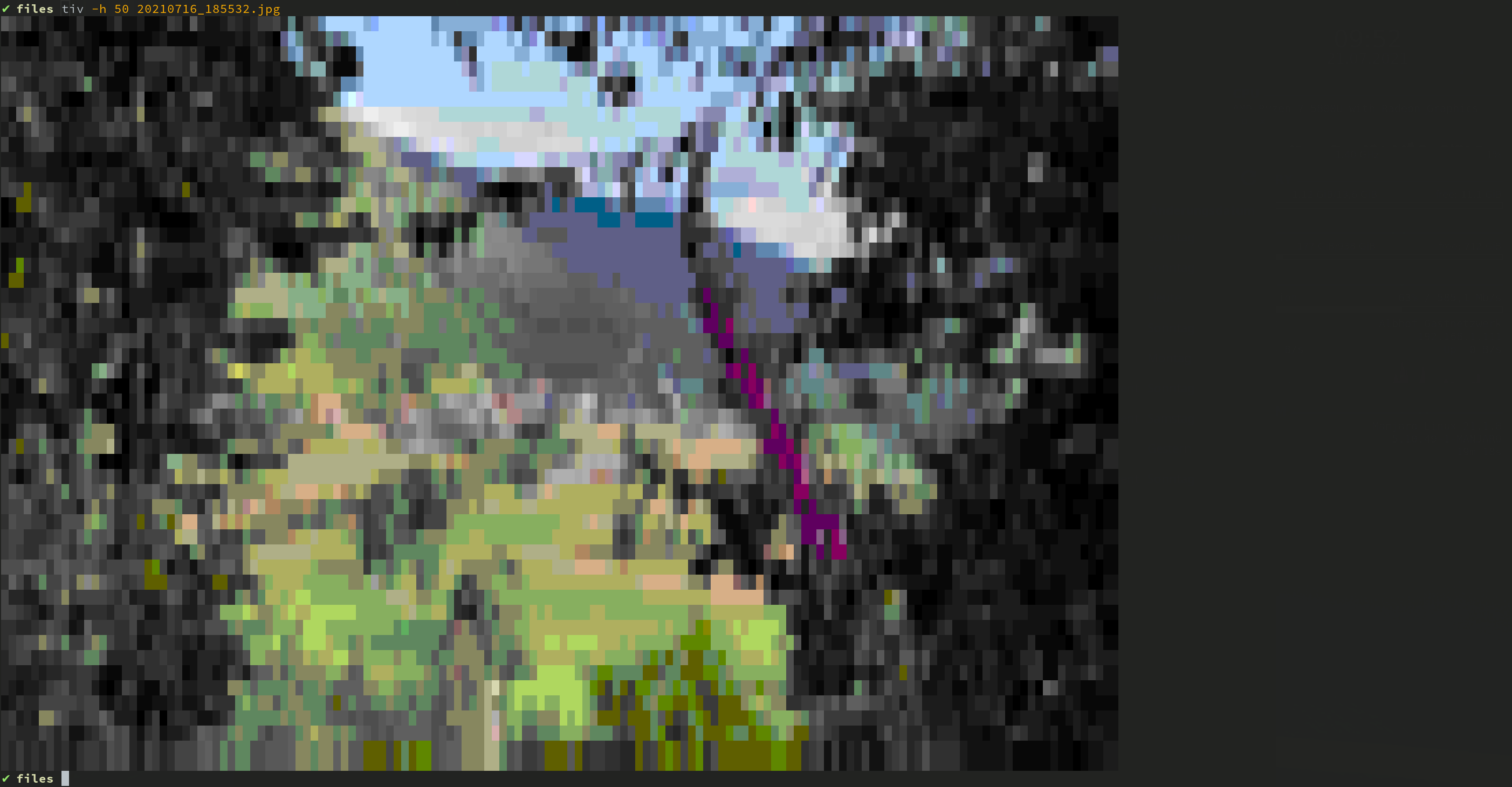 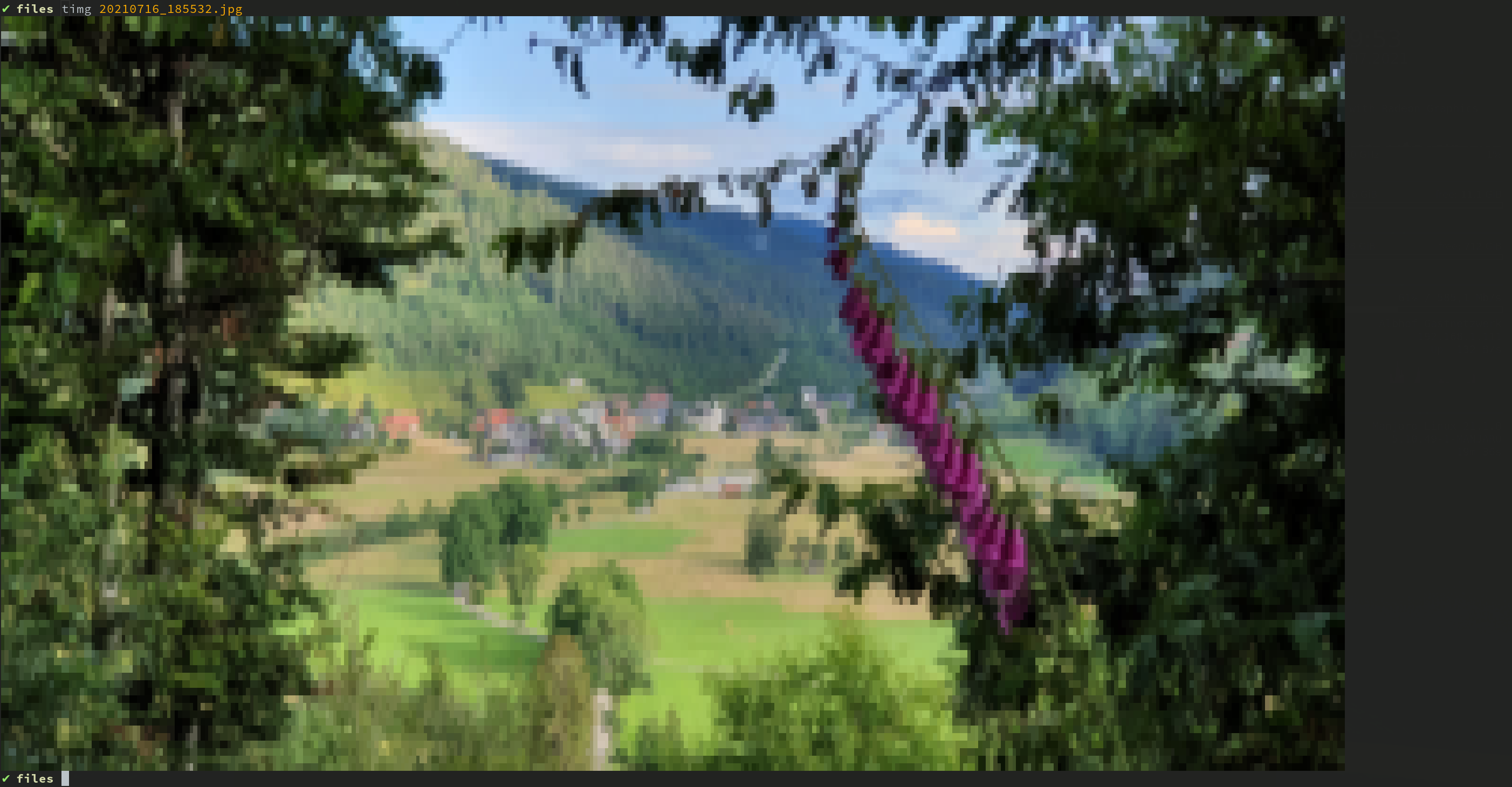 As you can see, the aspect ration is off for tiv, and I had to adjust the height. It seems to use the whole width by default and ignores the height, while timg detects both, width and height, correctly.