Unable to login after uninstalling eCryptFS 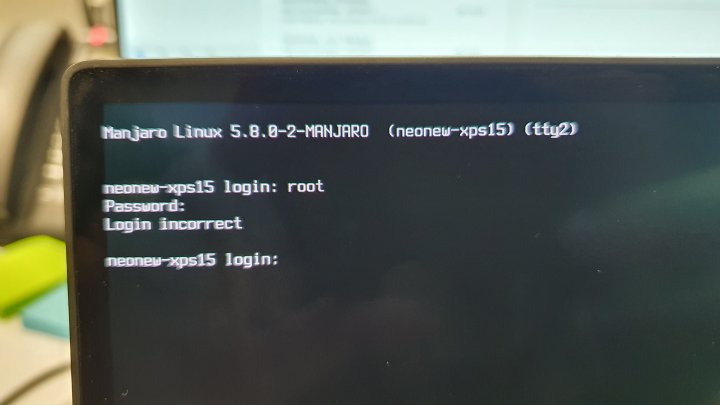 I've used eCryptFS for the several past years to secure the data in my home directory.

However it comes with a big limitation: Filenames cannot be longer than 144 chars (plus minus). So this will fail on an eCryptFS'd directory:

The limitation only applies to single filenames. The path in total can be longer than 144 chars.

Most of the times you won't have such long single filenames. However, for my new job I tried to clone a repo which contained long filenames. I wasn't able to clone it because of eCryptFS. :(

So I've decided to ditch it, since the files which required special security aren't on that drive anymore anyway.

I've found a good step-by-step tutorial how to get rid of eCryptFS, however..

When I've installed eCryptFS, I've also changed the configuration of the The Pluggable Authentication Modules according to the Arch wiki. But I forgot about it, and didn't revert the changes on uninstallation.

As a consequence, I've uninstalled everything regarding eCryptFS, but my PAM config still pointed to it.

This resulted in a lock-out of my own system.

I couldn't login anymore.
Not even as root.

Fortunately I've already decryted all my data before.

My only choice to get the system running again was to use a Manjaro USB Boot.
I've then reverted the changes in /etc/pam.d/system-auth and I was able to login again. Phew.

Today I would try LUKS, which is also suggested by the official Manjaro installer. It's full disk encryption vs. just your home folder. The setup seems to be easier and more user-friendly. And also, it doesn't have a limitation on the filename length.